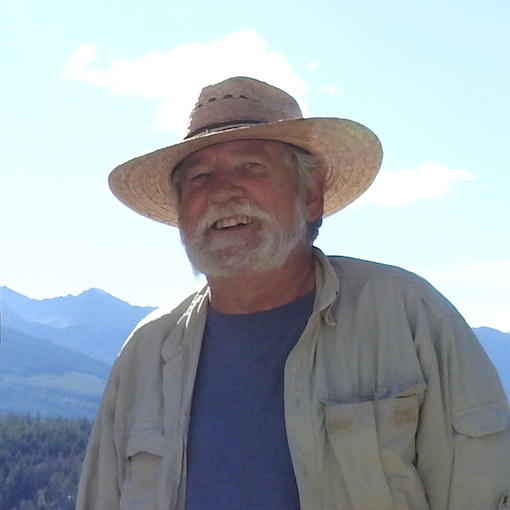 Bruce Edwards has been a muralist, instructor and graphic designer for more than twenty years. He has taught at the elementary, high school and adult levels throughout the Northwest and Alaska. He has completed commissioned works for numerous municipalities. He has been an instructor for Seniors Making Art (Instructor of the Year 2005) and instructing summer workshops for the Frye Museum since 1999.

Bruce studied Art and Merchandising at Vancouver City College and spent 2 years at the Vancouver School of Art now known as Emily Carr. He worked in a sawmill until he could afford to sling on a backpack and head for Europe and Asia. He made it overland to India in just under a year.